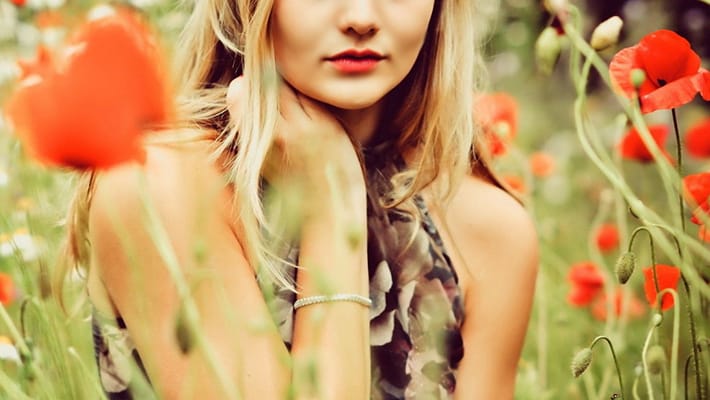 “I don’t know if I like my boyfriend,” It may be surprised when you are around. I would like to say, “Why are you dating?”, But there are surprisingly many girls who lose their love for boyfriends while dating. There are various reasons whether a boyfriend has a cause or a problem with her feelings, and anyone who falls in love can fall into it. I don’t know if I like boyfriend … If I fall into this state, one thing to do is to review my love. Here are the points necessary for that.

Even though I should have loved it, I never felt love. Even if you say “I like you”, I don’t feel like it used to be. There are many people who have such troubles that women tend to have, and it is difficult to consult with friends. When emotions you like have calmed down, you may mistakenly say “Is it cool down?” At what timing does a woman lose sight of her boyfriend? Here are the reasons and causes.

I don’t feel any excitement

There are many women who don’t know if they like boyfriends, even if they are with their boyfriends. In many cases, there is no problem if you just don’t get pounded or infrequently, which is evidence that the relationship between the two has stabilized. However, if the boyfriend says something, he does n’t feel like helping or helping him. There may be some negative feelings about your boyfriend. You will need to look back on what makes you do that.

When I knew his bad part

When you are with your boyfriend, you can see one or two things you don’t like. On the other hand, your boyfriend may be able to see your unpleasant part, so that you can see the unpleasant part of the other party as much as possible, you are going to get together with each other, but ” If you are worried about “Is it okay?” Or “Is it okay in the future?” If you really want to keep an eye on something you don’t like, talk to your boyfriend about it early. Even if you run out of love and get cold, it can be troublesome even to act.

When he became frustrated against him

At the beginning of dating, everything on the boyfriend looks cool, but when you calm down, there are many women who realize that they are actually feeling too emotional, a little wording, how to be sweet, how to escort when dating And every time I see something small, I get irritated by my boyfriend and I don’t know if I like it. You can’t keep accumulating your boyfriend, so be sure to tell your boyfriend what you want and why you don’t like it. So if the boyfriend can fix it, the two can still correct the trajectory.

How to check his feelings

After a long period of dating, the excitement and freshness of starting dating will inevitably disappear. It’s natural for couples, and it means that they have become reassuring to each other, but as I spend my daily life with my boyfriend, many women say, “I really love my boyfriend. “Is it?” Of course, it’s easy to break up because you don’t know if you like it, but you can’t understand the feelings, so it’s “I don’t know” … Let’s see how to check your feelings at that time.

What if my boyfriend is gone?

It’s easy to say, because you don’t know whether you like boyfriend or not, but if you try to move to action, it’s hard to carry out memories that were fun. However, even if you continue to socialize with a dignified feeling, it’s not fun to date, and it’s not good for each other because you’re crazy. In such a case, please think “If there is no boyfriend”. The trick is to think as realistic as possible. There will be no date, no time to be together, no more calling him by name. Think about whether your boyfriend is really moving. Maybe everyday is actually happy.

Why did you become dwarf?

Originally, couples should always be in love with each other, but if you repeat the same date every time, eat the same thing, and spend the days that do not get pounded as romance, the relationship will gradually become dwarf. Once you feel a relationship with your boyfriend, it becomes difficult to get out. It ’s kind of like dating without a clear reason, so it ’s natural that you do n’t even know your love. If the relationship is flat and unstimulated, and you don’t know if you like your boyfriend, you need to look back on why you became such a relationship. There must be a reason why you don’t feel love somewhere, whether it’s date, how often you’re meeting, or conversation.

Think about things other than romance

If you don’t know why you like your boyfriend, you shouldn’t get an answer if you think about it. If you are only thinking about romance, your field of view tends to narrow. In such cases, let’s look at things other than romance. Go outside, take in fresh air, eat what you want, and do what you want. It doesn’t matter if you spend a little money. By refreshing your mind and body and getting external stimuli, you can reduce the stress that was unnecessarily applied, and you may think of your boyfriend in a different way.

When the relationship becomes long, it is the time when one or two dissatisfaction with each other comes out, and at the same time, if the surrounding girl friend is a love love with her boyfriend, the grass next to it looks blue and feels enviable . But that is it. Your boyfriend should be a good boyfriend. When you don’t know if you like your boyfriend, women tend to behave like this. People want to get things they don’t have, but they want to remember the good things they already have. 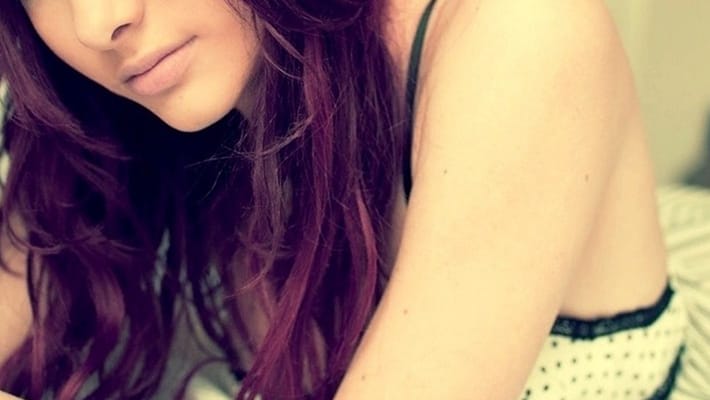 Is there resistance to holding hands?

Can you introduce a boyfriend?

Can you introduce your boyfriend to your close friends and family that you usually associate with? If you can, it is proof that you can trust your boyfriend. It’s just a temporary wonder if you don’t know what you like. But if this is a little tricky, or if you do n’t think it ’s very good but you ca n’t introduce it, that ’s also your honest feeling for your boyfriend. It may be time to stop telling yourself and stop and think about what to do.

Can you laugh a little mistake?

Even a boyfriend isn’t perfect, even if you always want to show you something cool, you can sometimes fail. At that time, can you see the boyfriend who laughs “I’ve done it” and laugh together with you? If you can laugh and forgive, there’s no problem, but over time your love for your boyfriend will come back while laughing. The problem is when you can’t laugh. “What are you doing?”, “I can’t do it”, “I can’t do it …” If this kind of feelings happen, this is evidence that you don’t like your boyfriend.

I don’t know if I like boyfriends … I think it’s one of the worries that many women have once, but it’s surprising that there is already an answer in their own as to whether or not they really like boyfriends. Most of them don’t know how to confirm it. It’s important to see if you can do it again if your boyfriend corrects the cause you’ve lost, or if your heart is far away from your boyfriend. . If you are worried, stop and think slowly.