When boyfriend studies abroad, 80% of couples break up? Way of thinking not to part! 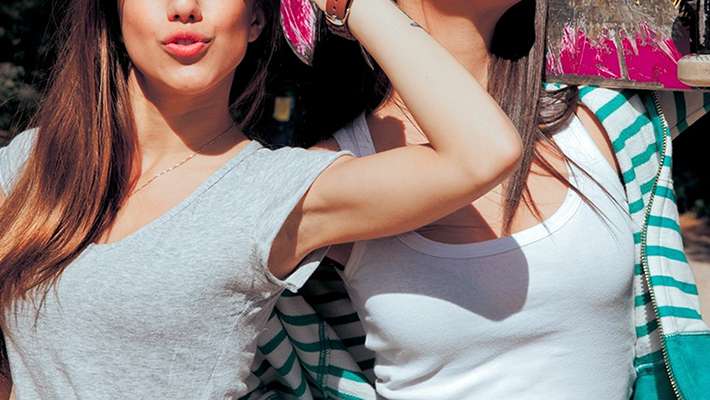 When a boyfriend studies abroad, he breaks up! ?

What is the reason for your boyfriend’s parting abroad?

Why do you often break up when your boyfriend is studying abroad? There are various causes, but it can be divided into three reasons: the cause of the boyfriend who studied abroad, the cause of the boyfriend waiting for her boyfriend in Japan, and the cause of both. However, even if it is a boyfriend’s study abroad, there are various ways and circumstances to reach there depending on the couple, so it is not possible to think of all cases in the same way. Nevertheless, there are some things that you may want to pay attention to or are likely to be aware of. First of all, let’s know the points and devise one by one the countermeasures to be taken while the boyfriend is studying abroad.

I can’t meet you, lonely

This is a problem on her side waiting for the boyfriend who studied abroad. The boyfriend who studied abroad strives to feel the difference in language and culture every day in an unfamiliar environment, so at first it should be full just to live. Of course, you may be interested in her who has been left in Japan, but you can’t just think about it, and after studying abroad, you have to fulfill its purpose and study. However, as a waiting woman, only the loneliness that can never be met is sought. My daily life has not changed, and the loneliness that only the boyfriend who was near has disappeared can become more pessimistic, coupled with the anxiety that I can’t meet and my concern for my boyfriend.

This is a problem both by the boyfriend who studied abroad and by her waiting. Of course, if you become in a long-distance relationship with your partner and are not close to each other, you will naturally have fewer common topics. Even if we talk about what happened today, even today’s sensations may differ depending on the time difference. But that was something I could have predicted from my boyfriend’s decision to study abroad. It’s also a lack of effort by the couple that leaves the distance because there is no common topic with boyfriend. It’s fun to connect on a common topic, but if your boyfriend is studying abroad, let’s do it with the other hand and enjoy listening to different topics and talking.

Because I make a new girlfriend at the study abroad destination

This is a problem for the boyfriend who studied abroad. Regardless of studying abroad, it is unfortunate that one of them creates a new lover during long-distance romance, and not only temporary loneliness and ambiguity, but also a serious romance. There is. In addition, the boyfriend who studied abroad is apt to feel liberated and adventurous when he / she gets used to the new world, and there is no denying that he / she tends to get close to the school / homestay woman. In addition, I can’t say that she won’t be able to know because she’s away, and if she has loneliness or homesickness, she will be more likely to have a new love.

Because love cannot be balanced

When you want to talk to the other person, you can’t talk, you can’t tell what you want to convey, and it makes it difficult for people to balance their feelings and love. It’s okay if you feel that you are close, even if you are far away, but if you can see the distance, you will be worried and you will not know where you are going. A woman waiting for her boyfriend is likely to fall into this state, and a boyfriend who has studied abroad may also be in this state and have a dilemma. We want to cherish each other’s feelings because they tend to be in this state when they think that their own mind has not changed, but they don’t know who they are.

How can I continue romance even if I study abroad?

I’ve seen the reasons why boyfriends can easily break up, but what should I do to keep the romance lasting even if my boyfriend studies abroad? First of all, eliminate the actions you’ve seen because it ’s easy to break up. It solves the situation where you don’t get caught up in the loneliness that you can’t meet, don’t feel dissatisfied with the lack of a common topic, don’t fall in love with other people, and don’t balance love. But that alone is not easy to overcome the long-term study abroad of boyfriend. Let’s clear each day while cherishing the points introduced below.

Even if there is a time difference, please contact me

Anyway, bad contact with long distance romance is an absolute requirement. Communication is essential even if the other party is nearby, especially if your boyfriend is studying abroad and away. If you are far away, you will not know what the other person is if you do not contact them, so be sure to keep in touch with each other, including safety confirmations. In addition, it is important not to blame the other party even if you can not contact. It is a premise that communication is important, but there should be times when it is not possible due to circumstances. If you blame it for anxiety, it will be a fight, so I want to calm down and wait for the other party’s reply. If the time difference is large, LINE may wake up the person who is sleeping by notification, so it is a good idea to use a personal computer.

It ’s important to talk face-to-face in video calls

If your boyfriend is studying abroad and is at a distance, talk face-to-face with video calls when possible. Although it may be difficult to get the timing, it is a relief to be able to see and talk even in a short time. It will be a fun time to show your boyfriend something Japanese or show something nostalgic. When talking to a boyfriend who is studying abroad, it is a good idea not to say negative things as much as possible, but to tell you that you are doing well while encouraging. When men are relieved, they are more willing to work harder. The seasonal reports unique to Japan, such as going to see the cherry blossoms and seeing the autumn leaves, should be a topic that reassures her boyfriend.

Think about going to the meeting

If your uneasiness doesn’t go away or you feel lonely, consider going to a boyfriend who is studying abroad. However, this is of course costly and may interfere with boyfriends who have a purpose and are studying abroad. Never decide on your own, but think carefully and consult your boyfriend. Also, if you go, take responsibility for your actions on the spot and move with sufficient safety. If there is something to see your boyfriend’s study abroad destination, it will be a big shock to your boyfriend and his parents. It’s also loving to wait or wait for the boyfriend to go to meet him.

How to forget the loneliness while there is no boyfriend? 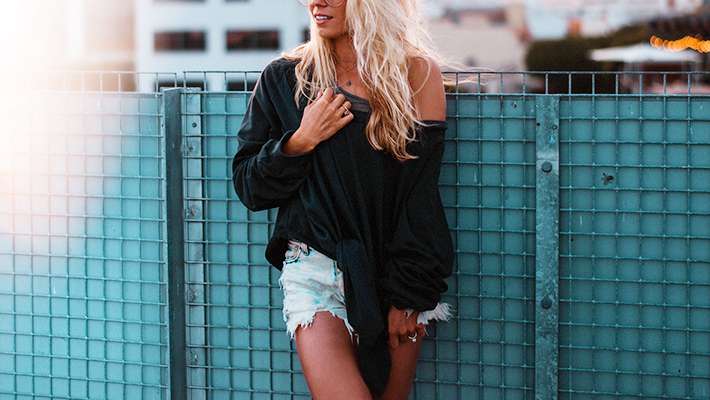 Lastly, how should a woman who waits in Japan go along with her loneliness while her boyfriend is studying abroad? The fact that I miss my boyfriend is that I love it so much. If you can’t meet your boyfriend, you don’t need to be dating. However, if the heart is occupied only by loneliness without a boyfriend, it is not an independent romance. The ideal partnership is that you can put your foot on the ground and support your boyfriend’s choice. It’s up to her to be able to keep up with the best relationship, even when the distance is long, without having a boyfriend. Let’s wait for the boyfriend’s studying abroad to be aware of the following points.

Think what you want to do when you meet

It ’s important to believe in your boyfriend

Believing in your boyfriend while studying abroad is the most important thing. Some women are worried and sink in thinking about the bad one, but they can’t do anything if they can’t believe their boyfriend. If your boyfriend is studying abroad, it is inevitable that you will be physically separated. It doesn’t start even if you pessimize it. The boyfriend is doing a lot of things overseas that I’m not accustomed to, but if she doesn’t trust her, I want her to trust her best. There is a possibility that you will get burned, “If you can’t believe it anyway.” If she believes brightly, it will surely be communicated to her boyfriend who is studying abroad.

While your boyfriend is studying abroad, the best thing is that she also sets some goals. If there is a goal, there is no time to be lonely. I think I can do my best, and I can improve my life, so I can improve myself and my daily life will pass quickly. If you report your progress to your boyfriend, you will be encouraged and will be able to encourage each other even if you are away. Once that happens, the couple will not lose to a few problems. Believe in the other person, do your best, encourage yourself. If you learn this during your boyfriend’s study abroad, you should be able to maintain a wonderful relationship for a long time.

Having a boyfriend studying abroad is certainly an event with great anxiety. I don’t know how I’m spending, I might never meet again, I have to think negatively, I can’t do anything because I can’t reach it even if I’m worried about cheating. However, if you go through your boyfriend’s study abroad, you can become an ideal couple in a true sense. You will not be confused by anxiety and anxiety, you will believe in the other person and do your best, and if you can, you will realize the best partnership. There are many couples who break up when they come to long distance romance when studying abroad. However, I want to have a room that I can believe in my boyfriend and myself and enjoy long-distance love without losing my precedent.