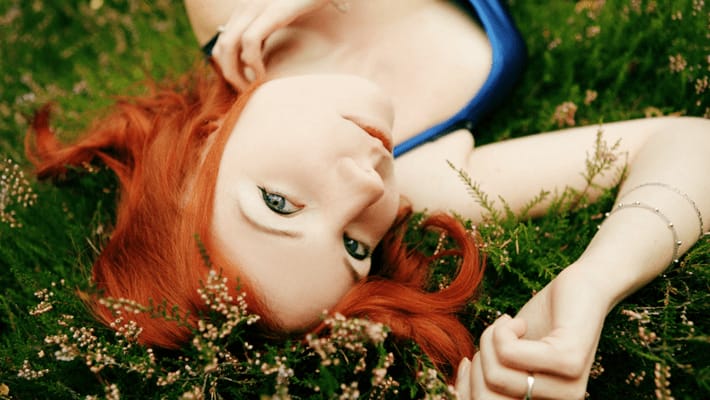 To express the character of Aries in a word, “Edokko”.
It is cheerful and active, and has the power to make a sudden breakthrough.

There are some stubborn things, but if you know it quickly, you can apologize because the roots are pure. It’s straightforward, impatient, but basically a nice guy.

Because of their trust and ability to act, they are often chosen as event organizers. I will pull everyone powerfully.

However, the simplicity that feels good also means that if you turn the other way around, you are not good at calculations and bargaining. It seems better to leave it to someone else to help you get your roots and a complicated budget.

What is the romance trend of a generous Aries?

Edokko Temperament Aries is also an Edokko when you fall in love.
If drowning, attack furiously and do not know the bargaining.

Some people will be shot straightforwardly, and others will leave “ annoying ”.

Some of the opposite sexes try to rush and enjoy Aries, which is approaching hard, but unfortunately the tactics do not pass at all. “There seems to be no pulse”, it will be pulled down easily.

Aries is a good guy, but I’m not good at reading people’s hearts

In this way, it is impossible to deny the possibility of missing out some of the most important things.

The zodiac sign that goes well with the Aries woman is Leo and Sagittarius. The runner-up is Aries and Aquarius 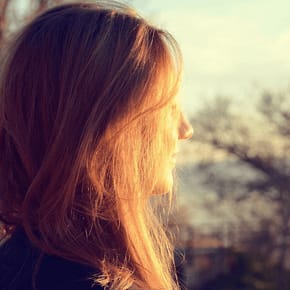 The brightness of the Aries woman will be appealing, and it will take a positive appeal straight. Become an active couple going out to various places.

However, it may be a little dangerous if the Aries woman suspects the positive lead of Leo men as “Dominated?”.

It would be a little tough to say that Sagittarius men who are free of their bodies and hearts will accept the straight love of Aries women. The male side is not bad, so it is important for the female side to relax.

Also, if you are an Aries man, you can be a cheerful couple of similar people

However, they tend to collide with each other because they are indifferent to each other’s feelings.

In addition, for Aries women who have too much of their own energy, men who are at their own pace and cool Aquarius are recommended.

They are two people who know each other’s goodness through long-term friendship and are likely to develop into a lover relationship. You will be a partner who can learn and grow together.

The zodiac sign that works well with the Aries man is Leo and Sagittarius. The runner-up is Aries and Gemini

Aries men are not good at bargaining and have double love in love with high pride. There are many cases where you can aggressively attack, but it doesn’t work, and even if it happens, it doesn’t last long.

The Aries and Sagittarius women will resonate if such Aries strike.

Leo women who are strong but always have fragility inside are looking for men who can lead strongly. It is a couple that keeps the liveliness and clearly separates the lead side.

Also, Sagittarius women who do not have the concept of hierarchical relationship in love do not care about men’s pride

On the other hand, since there is no man standing, if Aries man does not feel lonely there, he will be a perfect couple.

Also, if you are between Aries, you will be a pleasant couple who can speak frankly.

Moreover, if there is an attack from the side of a sociable, bright and dexterous Gemini woman, the Aries man should ride without hesitation. Becoming the best partner who will take the whole shortcoming of Aries men of simplicity and pride and secretly lead.

What is Aries love?

Intuitive type Aries is also active in romance, but often seems to be idle.
The opposite sex who enjoys the same twist as me is a lover candidate first.

If you want a more matured romance, it will be important to keep on attacking with a little patience and looking at the opposite sex that will appeal from the other side.