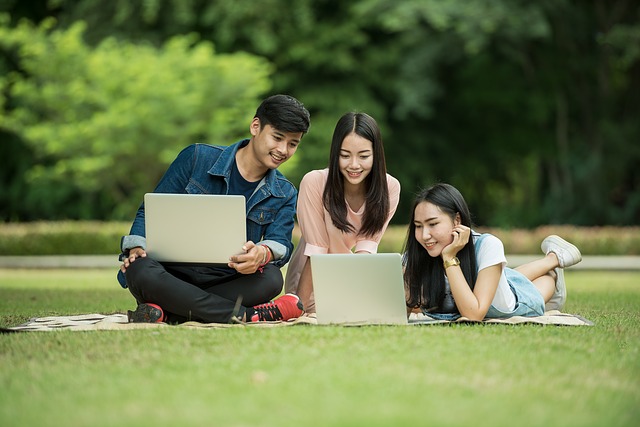 Have you ever heard the word Polyamory? It is one of the values of love and life that have been gradually taken up on the Internet and in the media in recent years.
However, even though the word polyamoly has begun to spread, there may not be many cases where the actual situation is correctly understood. A polyamorous figure that is not properly understood may give the impression of being sloppy and impure, which is not what a true polyamory is. This time, I will talk about the reality of polyamoly.

What is polyamory? Let’s know the outline

There is a partnership with Polyamory

A close concept has been around for a long time

This value and concept of polyamory is generally not easily understood, but in fact, a similar concept has existed for a long time.
In the past, it was called free love or multifaceted love, and there were people who proposed and implemented multifaceted love in Japan. The people aimed for a multi-partnership on the condition that they respected each sexual freedom, not to live together, and to be economically independent, but this case eventually broke down. It is.

Polyamory is difficult without understanding

In that case, the direct cause of the failure was that the condition of multi-faceted love was violated. But the real reason is that only the person who advocated multifaceted love was the current Polyamory philosophy, and others were different. Others wanted to monopolize him as a lover, and wanted to get on with the one-on-one monogammy relationship mentioned earlier.
The current polyamory can be difficult to establish unless all of the partners involved have an understanding of the values of this polyamory.

Actually, there are many challenges and walls

There are a lot of challenges and barriers that you can’t see easily when you try to actually do polyamory.
It seems to be ununderstood and misunderstood by the world, and the distance between partners, what to do when getting married, what to do when a child is made, polyamory has little precedent, how to deal with these challenges Is at the discretion of the Polyamory parties.

And what about monogamy, what should I do if my favorite person is Polyamory? From now on, you can think about this theme. If your partner is in love with polyamorly, do you want to monopolize your partner, or do you want to sway the other person’s values, or do you want to match her?
Again, there is no right answer. In any case, it will be clear that it is difficult to get along with your own values.

Polyamory is not suitable for jealous people

However, even monogamy people can adapt to Polyamory’s romance, depending on the situation with the other party. Also, I have never thought of it before, but in fact, I sometimes realize that the values of Polyamory are better for me.
However, polyamory is not recommended for those who are jealous enough to admit. Polyamory can never monopolize a lover, and if you try to monopolize it, it will afflict your lover. Then it’s just hard for each other.

Even if you can’t sympathize, it is nice if you can understand

In this way, polyamory is not yet widely understood as a value of love and way of life. This situation will not change for a while.
That’s why Monogamy people know the true overview of Polyamory, and even if they can’t sympathize with it, just understand that it’s this way of thinking. It may be useful for making.

Various values and ways of life are diversifying, not just polyamory.
Lifestyles that were not accepted in the past have been accepted, and non-majority values have become widely known. That’s definitely a good thing, and it’s true that the Internet is contributing to the spread of many values.
I want to realize a world where everyone can live by knowing values that I don’t have.